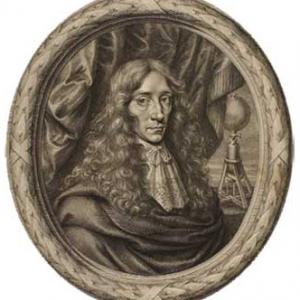 Robert Boyle's workdiaries, written between 1647 and 1691, are a vivid record of observation and experimentation by one of founding fathers of modern science. These modest-looking bundles of papers and stitched books, some stained with chemicals and covered with notes and comments, reveal the methods and procedures of Boyle's scientific enquiries. They include records of recipes, measurements, apparatus and data collection, as well as notes from Boyle's reading and conversations with travellers and artisans. This edition of the Workdiaries of Robert Boyle (1627-91) is a fully revised and enhanced edition based on an updated version of the XML produced in 2001. As well as images of the manuscripts, it includes a new interface and search and reference facilities.

CELL provided the technical expertise needed to create this new edition of the Workdiaries and it was published on the CELL website in December 2004. The edition was subsequently updated in 2006 to provide an improved interface. Between 1998 and 2001 the Wellcome Trust had funded the preparation and publication of an edition under the direction of Professor Michael Hunter. This edition was published in 2001 by Perseus and on the Boyle website at Birkbeck College. In 2004, with the support of CELL, images of the original manuscripts were added thanks to a grant from the Heritage Lottery Fund and additional funding from the Wellcome Trust.